HOUSE prices have continued to rise in Scotland, with the latest figures showing a 3.4 per cent increase in the value of property compared to last year.

However, the rate of house price growth in Scotland is lagging behind the UK as a whole.

Across Britain there was a 7.7 per cent jump in prices in the past 12 months, meaning the average cost of a home nationwide is now £217,888.

The RoS report found some regions of Scotland are outperforming others, both in terms of the rate of growth and the number of sales on the market.

The biggest price rise over the last year was in East Renfrewshire, where the average cost soared by more than 15 per cent to £222,034.

The council area, which borders Glasgow, boasts some of Scotland’s most desirable postcodes, along with top schools and services all within a few minutes drive of the city centre.

However, the continuing downturn in the oil and gas industry was reflected by the plummeting price of property in Aberdeen, where more than 10 per cent has been wiped off the value of the average home.

This was the largest year-on-year drop recorded by RoS, and means that the average house price in the Granite City now stands at £171,955.

In Glasgow, the average price was said to be £121,430, although the figure is skewed by the higher number of low-cost flats and social housing.

Edinburgh remains home to the country’s most expensive average property, where the cost of a typical home is now £231,103.

All property types showed an increase in average prices when compared with the year before, with detached properties showing the biggest increase of 4.4 per cent to £249,247, while flats and maisonettes had the most modest growth of 2.7 per cent.

Meanwhile, the coolest property markets on the mainland were said to be Clackmannanshire, with 82 homes sold, and Inverclyde, with 87.

Kenny Crawford, of Registers of Scotland, said: “The percentage increases in average house prices in Scotland, while below the UK average, have been showing steady growth, with month-on-month increases in every month this year apart from February.

“Average prices have been steadily increasing on a year-on-year basis, too, with only one drop in average price being recorded in the last three years. This was in March of this year.”

Mr Crawford added the property market continues to go through peaks and troughs, with sales volumes down compared to last year but up when measured beside June. 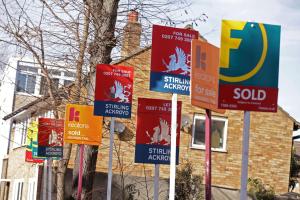 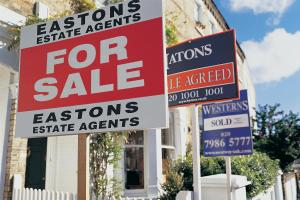 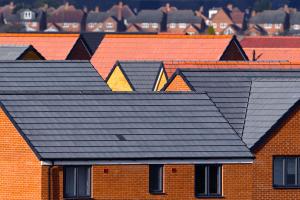 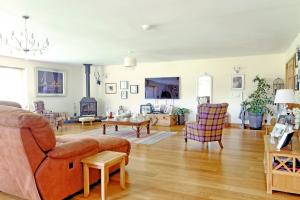