A national curfew of 10pm would have “catastrophic” consequences for the hospitality industry in Scotland,  an industry body has said.

Following First Minister Nicola Sturgeon’s refusal to rule out such a move during her daily coronavirus briefing, the Scottish Hospitality Group (SHG) warned that tighter restrictions could “encourage rogue traders” which “must be avoided at all costs”. The group added that the vast majority of bars and restaurants are operating safely by “adhering religiously” to regulations.

“A national curfew in Scotland would be catastrophic for the hospitality industry,” said Stephen Montgomery, spokesperson for the SHG. “The current ‘rule of six’ restriction has meant we are on life support.

“Further restrictions will flick the switch for many businesses, that once closed will not be able to open their doors again. This will principally hit late night venue owners who have invested significantly to adapt their premises to bar service.”

The newly-formed SHG represents many of the country’s largest and best-known restaurant and bar businesses. Members include the likes of Signature Pubs, The DRG Group, Montpeliers, Caledonia Inns, G1 Group and Caledonian Heritable.

“We are asking that the Scottish Government does not take this blanket approach,” Mr Montgomery continued. “Responsible bar, restaurant and late night venue owners across Scotland have enhanced hygiene measures and controlled physical distancing in place.

“They are also essential to the effective use of the track and trace system. If people have nowhere to go you are massively increasing the risk of more house parties and irresponsible gatherings, where track and trace is almost impossible.”

The Bank of England has said it is looking more closely at how it might cut interest rates below zero as Britain’s economy faces a triple whammy of rising Covid-19 cases, higher unemployment and a possible new Brexit shock.

The BoE’s monetary policymakers said the world’s sixth-biggest economy was recovering faster than they had thought as recently as last month, and they voted unanimously to keep their main stimulus programmes on hold for now.

But the BoE said its Monetary Policy Committee had been briefed on how a negative Bank rate “could be implemented effectively, should the outlook for inflation and output warrant it at some point during this period of low equilibrium rates”.

Governor Andrew Bailey and some of his colleagues have previously said that they were looking at the pros and cons of following the lead of other central banks, including those in the euro zone and Japan, and taking rates negative.

Nearly three-quarters of workers in Glasgow are “uncomfortable” about returning to the office, a new survey has revealed.

The research by communications provider Moneypenny found that 42 per cent of workers in Glasgow have concerns about Covid-19 risks if they had to return to the office. A further 29% are not comfortable with the idea of returning to work whatsoever.

READ MORE: Caution ought to be the watchword in return to office working 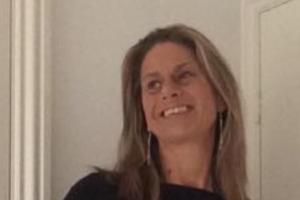 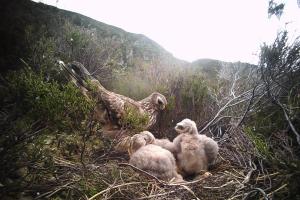 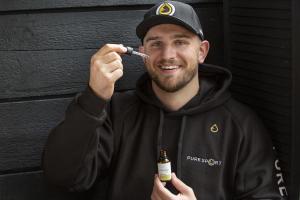 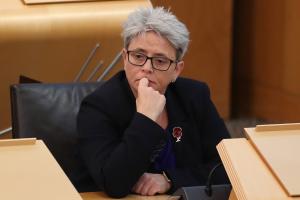 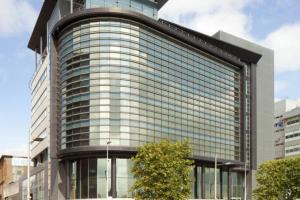 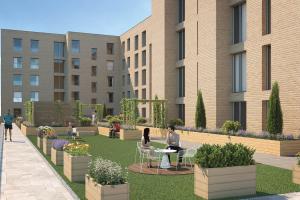 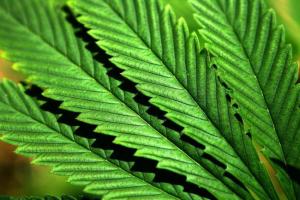 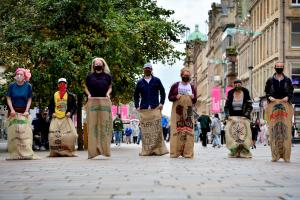 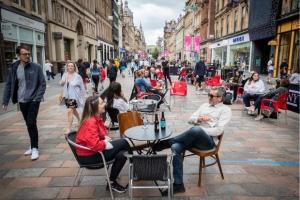 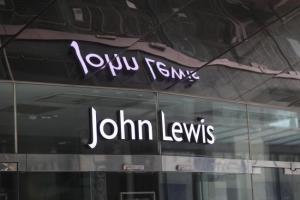 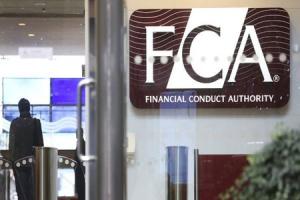